In mutual darkness digital piece – real time typing |  1:01 min. A concentrate of two people who have never met, only have spoken by email to each other during 1,5 year. Both trying to understand the other one and talking about a space. 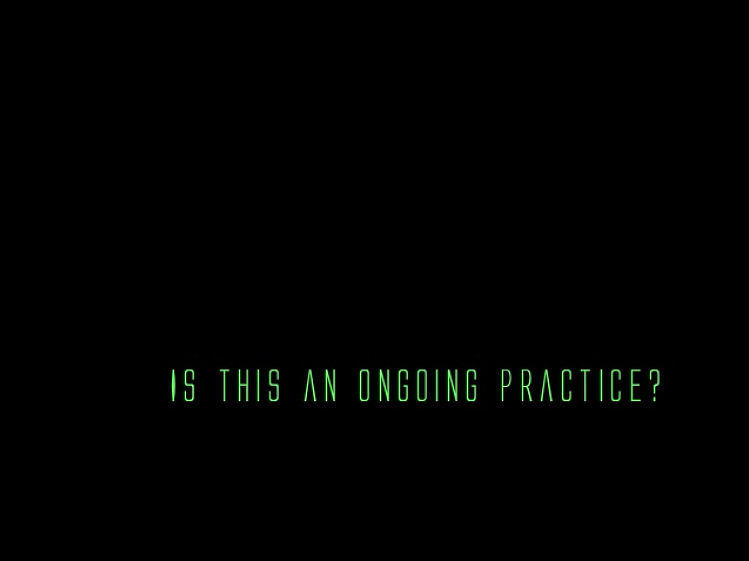 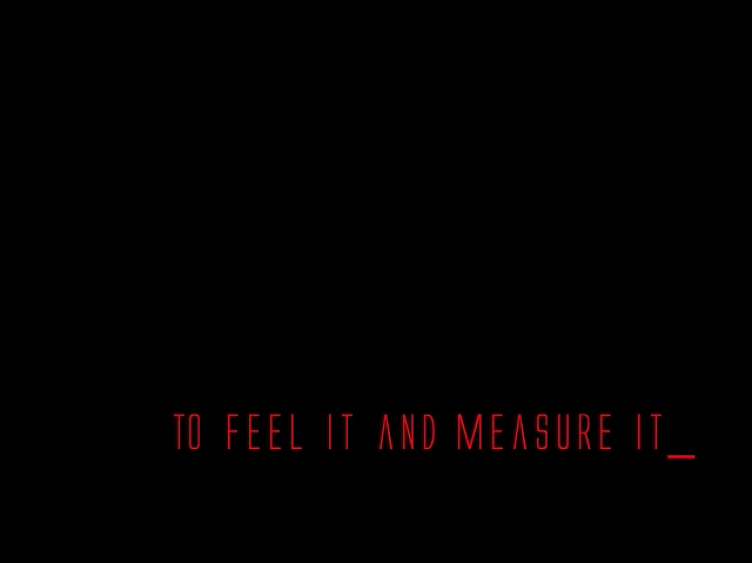 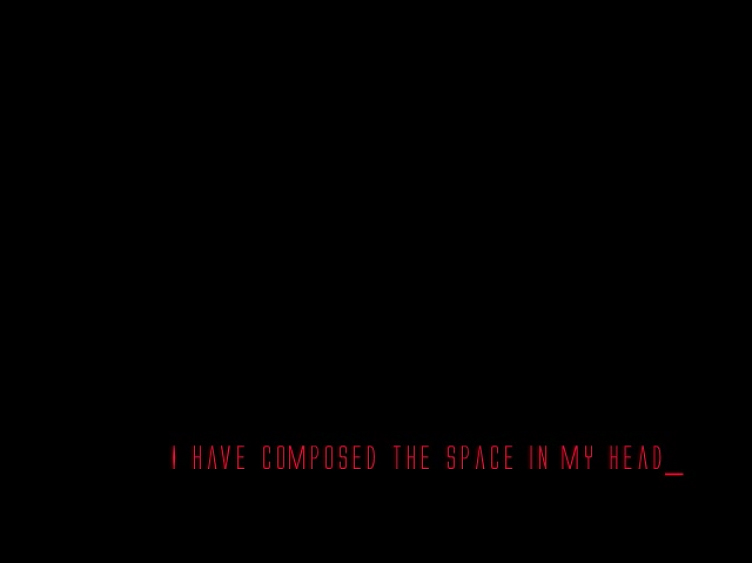 Several months ago Present Company used an algorithm to point to the combined mutual Facebook friends of its three principals. Everyone on that list received a letter, on business letterhead, informing their participation in a show they did not know existed. Similarly, social media attempts to create a personalized simulation of content creation. Its use and activity can be traced and routed, but to what end? Context creation could be justified as a means to superimpose these virtual norms back into a fixed time and place through visual and spatial relationships. To the point where friendship is mutable enough to inform, if not author, new artworks, projects, performances, events, and writings.

GALLERY HOURS Saturday & Sunday noon–6pm and by appointment *Special Events concurrent with the exhibition will run weekly and will be announced shortly Present Company evolves from the collaborative exploits of Brian Balderston, José Ruiz and Chad Stayrook.

Over the past several years, the principals have exhibited their own work and developed curatorial projects for national and international audiences in numerous art spaces, galleries, museums and biennials. Their 2,100 sq. ft. space in Williamsburg, Brooklyn is a decentralized, evolving platform that entertains all relevant areas of artistic production and promotion. http://cargocollective.com/presentcompany

© Karin van Pinxteren, all rights reserved, None of the projects, images, ideas and text on this site can be used or copied without permission.