Down at the wharf he told me a tale, that staunch dockworker. One day he had put on his special clothes and posted a letter, having written about his thoughts and dilemmas on the subject of ‘here and there’. He let the letter slip, unaddressed, into the depths of an empty cargo hold and, landing softly, it arrived at the very bottom. Who would find the letter? Where would it be found? As it was written in Dutch, and this ship was heading for distant lands, it would be unreadable—a paper covered with alien marks.

The ship carrying cassava, he said, felt warmer than those with cargos of wheat and corn. Only once had he met its captain and talked with him about life. That was some time ago, but the encounter had made a lasting impression on him. Though he could sense the captain’s presence on board, he never actually saw him since. Cargos arrived and were unloaded while thoughts slipped, like stowaways, into the dark hold for the journey back. Plenty of room after all. Filling the empty silo, time after time: that was the rhythm of cassava.

It gave rise to a cadence, which prompted the dockworker’s exotic thoughts about ‘there’. The captain told him about Tzvetan Todorov, who had written that “ordinary experience begins with the foreign and ends with the familiar. An exoticexperience begins where the other ends—with the familiar—and leads to the foreign.” It wasn’t his body that kept him from jumping aboard (his body would have been happy to) but rather his soul: that invisible and inaudible bit of a person, many times the size of the body itself, which keeps on raising questions. Where was it actually located?

Would he be able to separate his body from his soul, so that he could be both ‘here’ and ‘there’? He wanted to fly with the parrots, bathe in fruit juice, become intoxicated on the fragrance of big flowers, see cassava fields. But he knew the answer. The captain had told him that the two weren’t possible. “You’re either here or there,” he stated resolutely. “You either come aboard or you stay on land.” The words, shattering, tore his soul. Of course the captain was right: only a body, the physical, exists. He had actually read this once, in a book by Octavio Paz. Existing in two places at the same time was impossible.

The dockworker grew silent, sat down, pulled his knees up to his chest, wrapped his arms around them and stared into the distance. I sat down next to him and stared too. “There’s so much movement on earth,” he said suddenly.”…And I can’t even get beyond this wharf.” Time didn’t matter—a construction, he called it. What steered him was his inner awareness. Spirit, conscience, character: the ‘heavy metals’ of longing. Out of the corner of my eye I saw a lot going on in him. Meanwhile, sailing on his tale, I became immersed in exotic thoughts and let myself be carried off to a realm of giant blossoms and abundance. 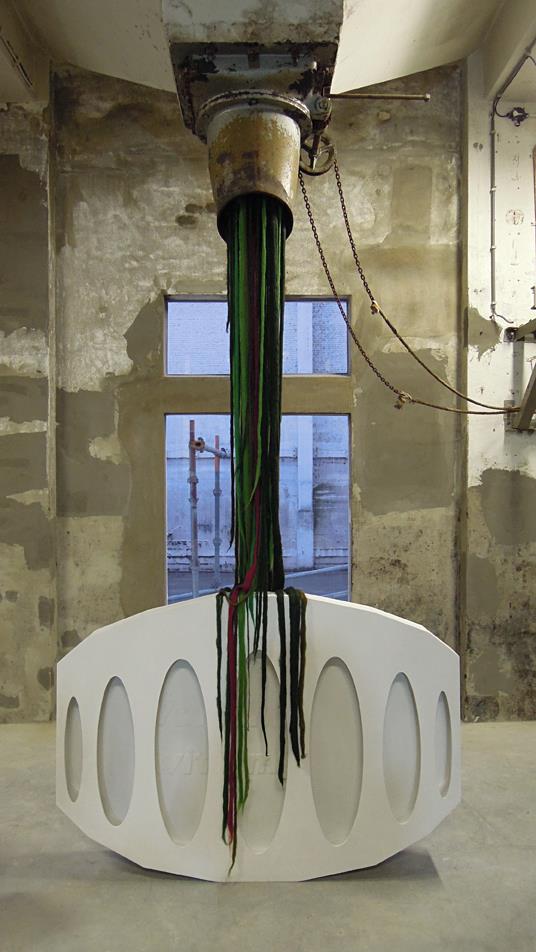 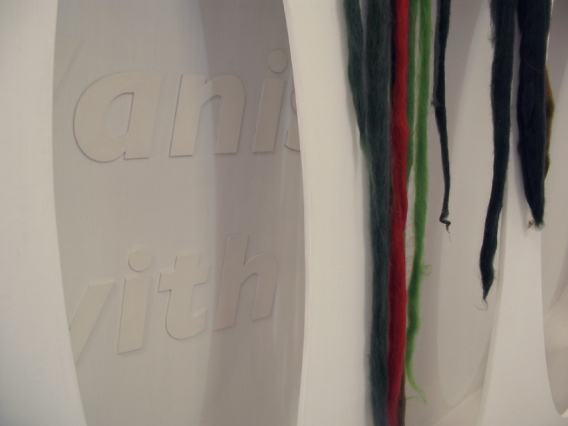 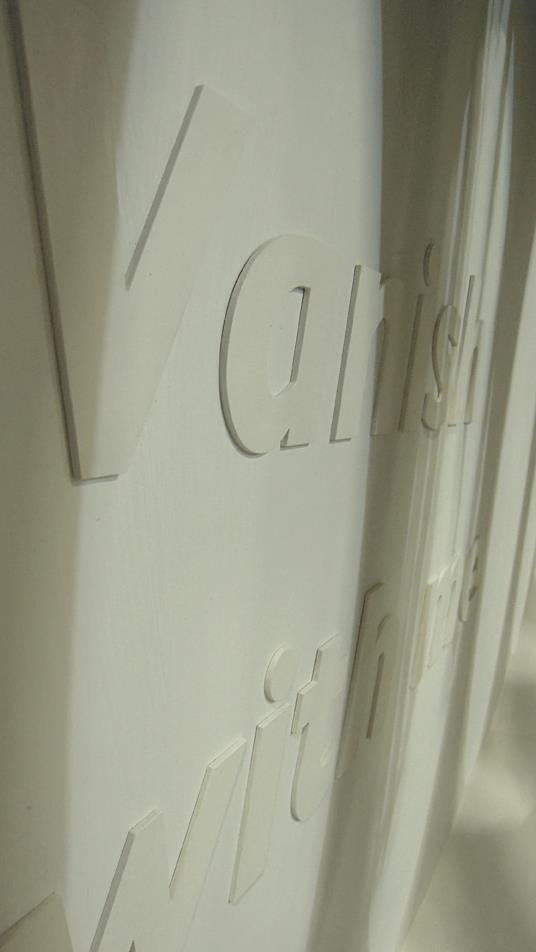 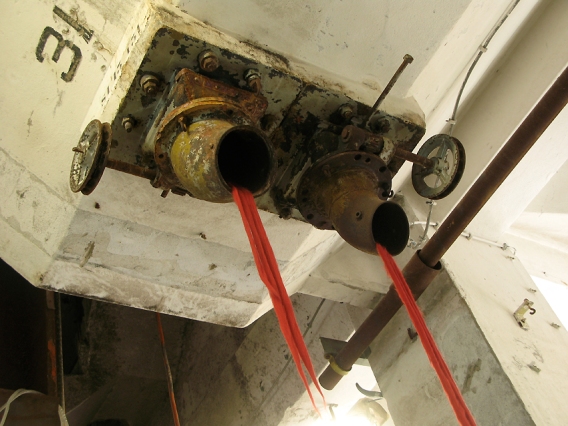 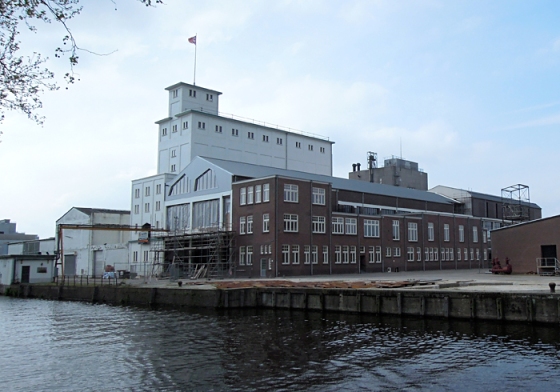 Silo 8 contained something very different…. it had come with the Tapioca.

De silo’s zijn niet zichtbaar, alleen de silo stortkokers, daar loop je onderdoor | The silos are not visible, only the silo chutes, as you walk under it

The History of Tapioca

Tapioca has many names across many continents. The English word is cassava, but in South American in the area around Brazil it is called madioca. In Africa where French is spoken it is called manioc. In Spanish-speaking countries it is called yuca (not to be confused with decorative yucca plant). In Asia it is called tapioca.

The origins of tapioca are many, but the principle origin is in the tropical areas of the American continents, especially in South America. The countries such as Guatemala, Mexico, Peru, and Honduras planted tapioca three to five thousand years before the plant was distributed across the Americas and elsewhere. In the 15th century, slave traders and the Portuguese brought tapioca to the African continent.

Tapioca reached Asia around the 17th century, when the Spanish brought it from Mexico for planting in Philippines. In the 18th century, the Dutch brought cassava into Indonesia.

During World War II’s Japanese occupation of Southeast Asia, many refugees survived on tapioca, as the plant is easily propagated by stem-cutting, grows well in low-nutrient soils, and can be harvested every two months. (However, to grow to full maturity, it takes 10 months). The plant thus provided much needed carbohydrate and protein.

21-06 Wat is het idee van het exotische? Het is een westerse voorstelling over uitbundigheid |  What is the idea of exotic? It’s a Western conception about exuberancy

© Karin van Pinxteren, all rights reserved, None of the projects, images, ideas and text on this site can be used or copied without permission.